I am pleased to have just won funding from the Landscape Research Group to do  research around the language used by HS2 to promote the UK government’s high-speed rail project. I will be writing this paper over the next few weeks; landscape justice and language is the theme. Five projects were funded in all, and you can read about them here.

I was also delighted to spend a week in Brasilia this month, thanks to the Newton Fund, taking part in a ‘Rethinking the Green City’ workshop, organised by the University of Brasilia and Ian Mell of Manchester University.  A fascinating city and very warm welcome from Brazilian colleagues – photos at the bottom of the page! Whilst there, I wrote a feature for the Landscape Institute’s 90th Anniversary edition, which will have a link here, once in print.

This year I have also been helping the National Trust with a cycling infrastructure project, and have just written a feature for the Landscape Institute Journal’s 90th Anniversary edition. When its in print you can read here.

At the end of last year, I finished some public engagement work and a report for Sustrans, the national cycling infrastructure charity, on ways to improve their wonderful off-road route, the Fallowfield Loop. The ‘Floop’, as users know it, is an eight mile long green route (and ex-railway) through south Manchester. In the late 1990s local cyclists campaigned for its renovation as a cycle route, so this is a place with its roots in true public engagement with the urban landscape. You can read about it on the Friends of the Fallowfield Loop website. Based on the findings of my thesis about public engagement with transport infrastructure, I have investigated how to increase use of the Floop, through engaging people in designed improvements. This included organising ‘Floopfest’ which took place on the 15th September 2018. Take a look at my draft Floopfest report.

As a landscape architect, I’m interested in understanding the complexity of how rural and urban places change and how that change can be steered in the right direction. I also want to look in to how this can be done without the future being decided  by commercial interests. And I’m always, always, trying to find a place in all of this for plants. 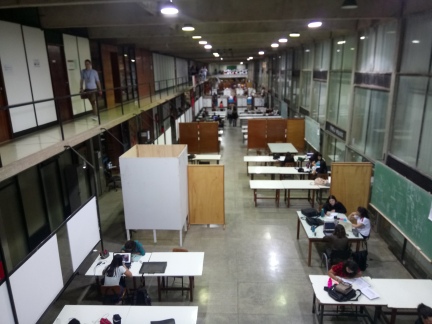 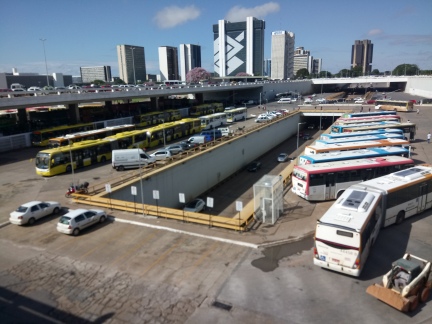 The School of Architecture at the University of Brasilia – probably the coolest place I have ever been. 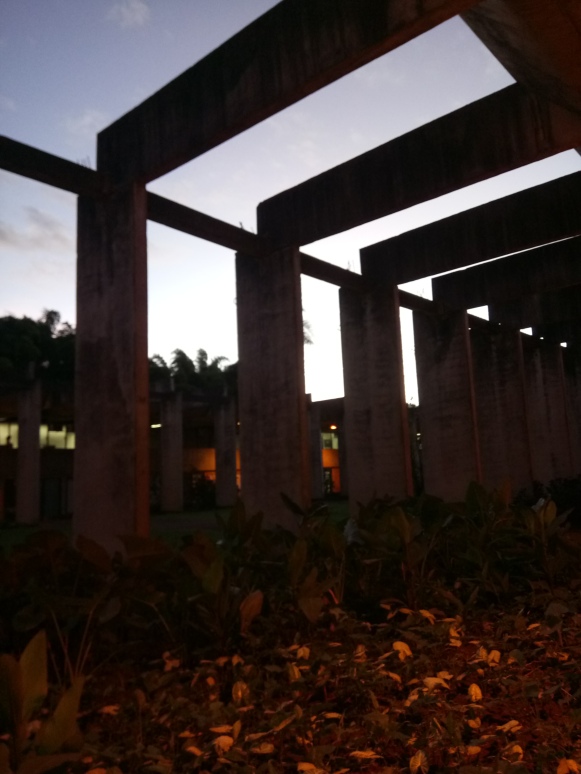 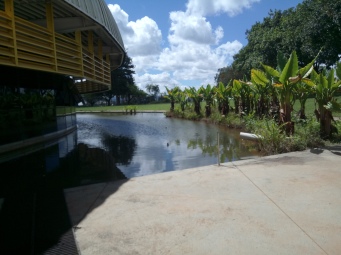 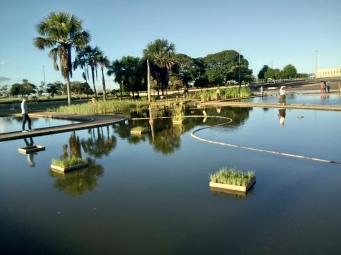 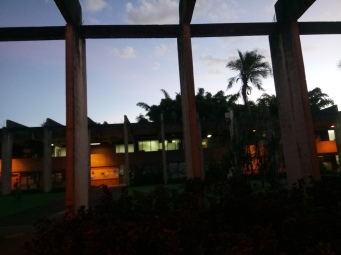